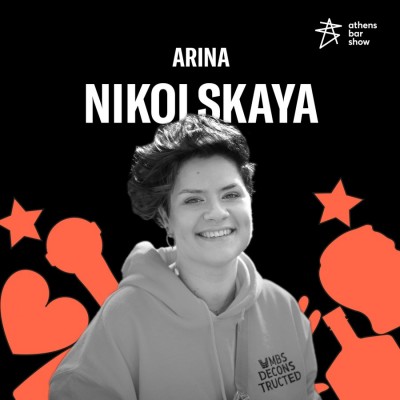 Arina Nikolskaya, head of Moscow Bar Show, the event that has been changing Russian bar industry for more than 9 years now.

Arina actively travels the world on the hunt for new ideas, speakers, techniques and inspiration to bring back to Russia and deliver a unique experience to thousands of bartenders every year.

She was voted one of 100 industry’s most influential figures according to Drinks International.