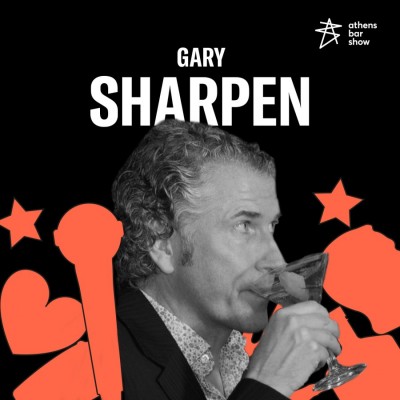 Joint Founder, Editor and Publisher of The Cocktail Lovers

Gary is one half of The Cocktail Lovers. Together with his wife Sandrae he edits and publishes The Cocktail Lovers, a lifestyle print magazine and website which explores the people, places, news and features of the cocktail world. Enjoyed by both consumers and industry, The Cocktail Lovers magazine is found in the best bars, hotels and clubs around the globe.

The Cocktail Lovers also curate cocktail events, run workshops, work with brands and have judged many cocktail competitions including Diageo World Class and Chivas Masters. They have given talks, hosted brand functions and created cocktail recipes including one served at Buckingham Palace as part of the Queen’s Coronation Festival.

They have contributed to other publications including the Evening Standard, Telegraph and Time Out, and have appeared regularly on BBC Radio London.

The Cocktail Lovers magazine was named the World’s Best Cocktail & Spirits Publication at the coveted Tales of the Cocktail Spirited Awards in New Orleans 2016. Gary and Sandrae were also named on the Evening Standard Progress 1000 list of the most influential Londoners in 2015 and 2017.