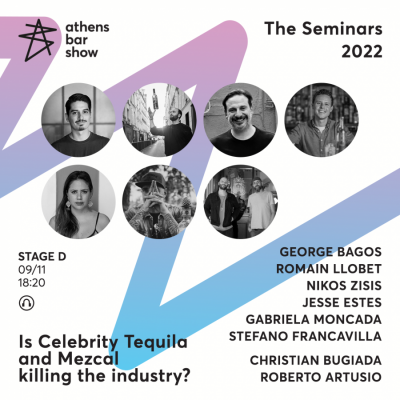 George is one of the co-founders of Three Cents Beverages and for the most part of the last decade he has spent his time travelling and spreading knowledge on carbonation and the global trend of long drinks around the world. Actively in the bar scene for more than 15 years he has worked in some of the most legendary bars in Athens, done guest shifts all over Europe and given seminars in most of Europe’s Bar Shows including BCB, Athens Bar Show and Perfect Serve. He also served as a Brand Ambassador for ILLVA Saronno for 6 years for Southern Europe and Middle East after which he left to work full time for Three Cents Beverages, a company that in its 4 years of life has won numerous awards like stars in Great Taste Awards, Certificates of excellence from Difford’s guide and is constantly present in Drinks International’s Top Trending Tonic List.