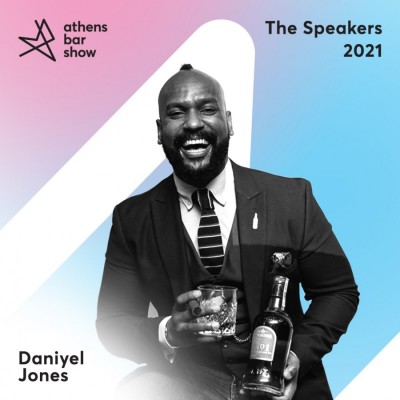 Daniyel Jones started competing in competitions in 2008, with just 8 years of experience in the bar scene. In 2011 and 2012 he won consecutive the titles of “National Bartender of the Year” and represented Trinidad and Tobago at the Taste of the Caribbean competition where he won the “Best Rum Cocktail”, “Best Vodka Cocktail” and “Most Creative Cocktail” in each year of competition. During that time, he also earned the title of Caribbean Regional Winner of the ANGOSTURA® Aromatic Bitters Global Cocktail Challenge. Nowadays, Daniyel Jones is the Global Brand Ambassador of The House of Angostura and he is visiting this year’s Athens Bar Show to share with us the real Caribbean culture!