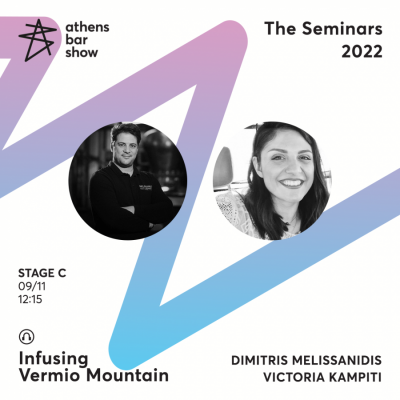 Dimitris has been running Melissanidi Distillery since 2002.

From an early age he had a business orientation, this is why he studied Business Administration in Thessaloniki. He dealt with various business ventures. Along the way, he attended the Aristotle University in an annual training program for wines and spirits.It is worth mentioning that he attended workshops at the Befeeter and East London Liquor Company distilleries in London.

The knowledge he gained in connection with the love of the spirits he inherited from his father was enough to continue the tradition of the Melissanidi distillery.

He speaks English, Greek and French.

He is married and has three children.