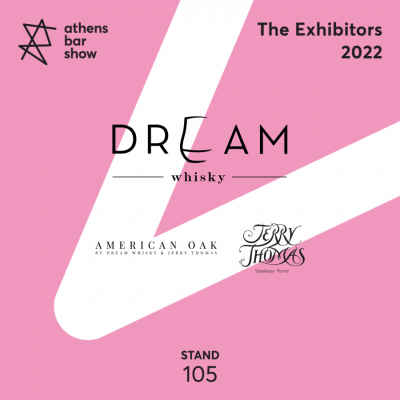 The project American Oak is created by the union of Dream Whisky and Jerry Thomas Project: two realities that made the excellence and the research their pillars.

The whole point of bringing together a selector and a bottler of fine spirits with one of the founding fathers of the American bar in Italy is to bring to light the American Whiskey, starting from its origins.

American Oak’s main goal is to describe and present American single cask Whiskey, starting from its colonial-era origins. Pre-Prohibition recipes, experimental distillation techniques and selected local grown raw materials will create with time a journey exploring the American Whiskey like no one has ever seen it.