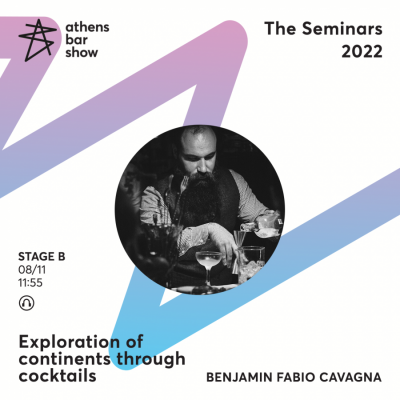 Benjamin Fabio Cavagna was born in a small town between Milano and Verona. During his studies of philosophy in Milan, he became passionate about whisky and spirits, which also became a collector. It was during that time that he approached the bar’s world and worked as a bartender. In 2014 he met Marco Russo and Flavio Angiolillo, now friends and business partners. Fabio joined the Farmily Group and now works at 1930 Cocktail Bar. Benjamin loves to explore new tastes and techniques in the company's laboratory to be proposed during workshops, travelling worldwide with his partners to meet new friends and to explore new horizons.